Facebook Twitter LinkedIn Tumblr Pinterest Reddit VKontakte Odnoklassniki Pocket
GST is a relatively new tax system in India, having taken nearly 17 years to develop and administer. GST in India is similar to every other tax reform in that it has pros and cons. Also Read: GST Registration It was first considered in 2000, but it was eventually put in place on July 1, 2017. It is still in its infancy and has some drawbacks, but the benefits of GST in India much exceed the downsides. We’ll go over the benefits and drawbacks of GST in depth here:

With its implementation, the GST has brought about more transparency. Previously, there was a great deal of ambiguity regarding the taxability of goods and services under VAT and Service Tax. There were some items that were taxable in one state but not in another. This produced a great deal of consternation among the traders. Under GST, a negative List of Commodities and Services has been formed, enumerating non-taxable goods and services.

Increased consumption as a result of lower prices

It has resulted in lower prices for various goods and services, as well as increased consumption of a few specialised items.

Uniformity and a decrease in the number of compliances

GST has introduced uniformity and lowered compliance costs. There were distinct compliance requirements for VAT and Service tax in the prior system. In fact, state legislation necessitated various compliances for VAT. All of these laws and regulations put a strain on the system and dealers, resulting in unneeded compliance. There was a need for compliance uniformity, which GST provides. Common returns are now available in all formats, with taxpayers having the choice of filing monthly or quarterly returns. As a result, efficiency has increased and compliance has decreased. In India, this is the second most significant benefit of GST.

One nation, one market, one tax

One of the goals of the GST implementation was to create “One Market, One Nation, One Tax.” This means that equivalent goods and services will be taxed at the same rate in all marketplaces across the country. Previously, various states had varying tax rates for the same category of commodities. However, there is currently a unified taxation system in existence. In India, this is the most significant benefit of GST.

In India, the implementation of GST helped to avoid a cascade effect (i.e. tax on tax). It was prevalent in the previous VAT and Service Tax systems. Suppliers previously had credit for VAT and Service Tax. Taxes paid under other legislation, on the other hand, were not eligible for credit. It means that the person delivering the goods was also charging VAT on the Excise Duty paid at the time of manufacture. It finally led to the creation of “Tax on Tax.”

Previously, even after exceeding the exemption limit, some businesses did not need to register. All firms that aren’t on the bad list must now register once the threshold limit is reached.

Though it is one of the GST’s benefits, some small taxpayers find it difficult to comply with online solutions. There is no alternative for filing tax returns online in India, which is a major disadvantage of GST.

The cost of purchasing software annually may be a barrier for small businesses because of GST’s technical advancements.

GST would be imposed early on the manufacturing sector.

Previously, if a company’s annual sales exceeded Rs. 1.5 crore, it was merely required to pay customs duty. Manufacturers, on the other hand, must pay GST if their annual sales exceeds Rs. 40 lakhs/20 lakhs/10 lakhs. It is viewed as a significant disadvantage of GST in India. 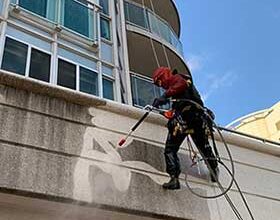 What Services Do Industrial Rope Access companies provide In Sydney? 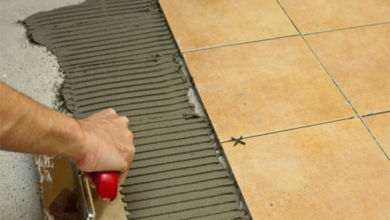 Various Glues for tiles on walls 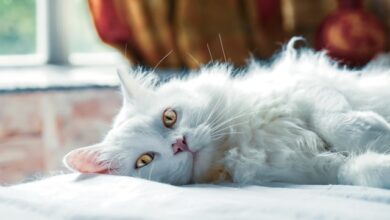 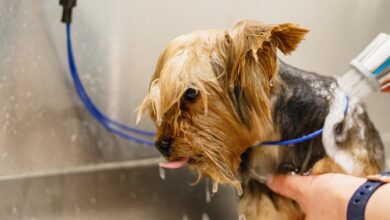 WHAT ARE THE Essentials OF DOG GROOMING?

How to Choose the Right Windshield Wiper Fluid
June 1, 2022

How to Choose the Right Windshield Wiper Fluid

Does Your Boyfriend or Girlfriend Really Take Care Of You?
4 weeks ago

Does Your Boyfriend or Girlfriend Really Take Care Of You?